ACM, the Association for Computing Machinery, is an international learned society for computing. It was founded in 1947, and is the world’s largest scientific and educational computing society. The ACM is a non-profit professional membership group, with nearly 100,000 members as of 2019.

Lewis & Clark College is proud to have an ACM student chapter on campus.

The Lewis & Clark ACM Chapter aims to unify students interested in computing and related topics. This website serves as a platform for students to find various resources regarding those topics. 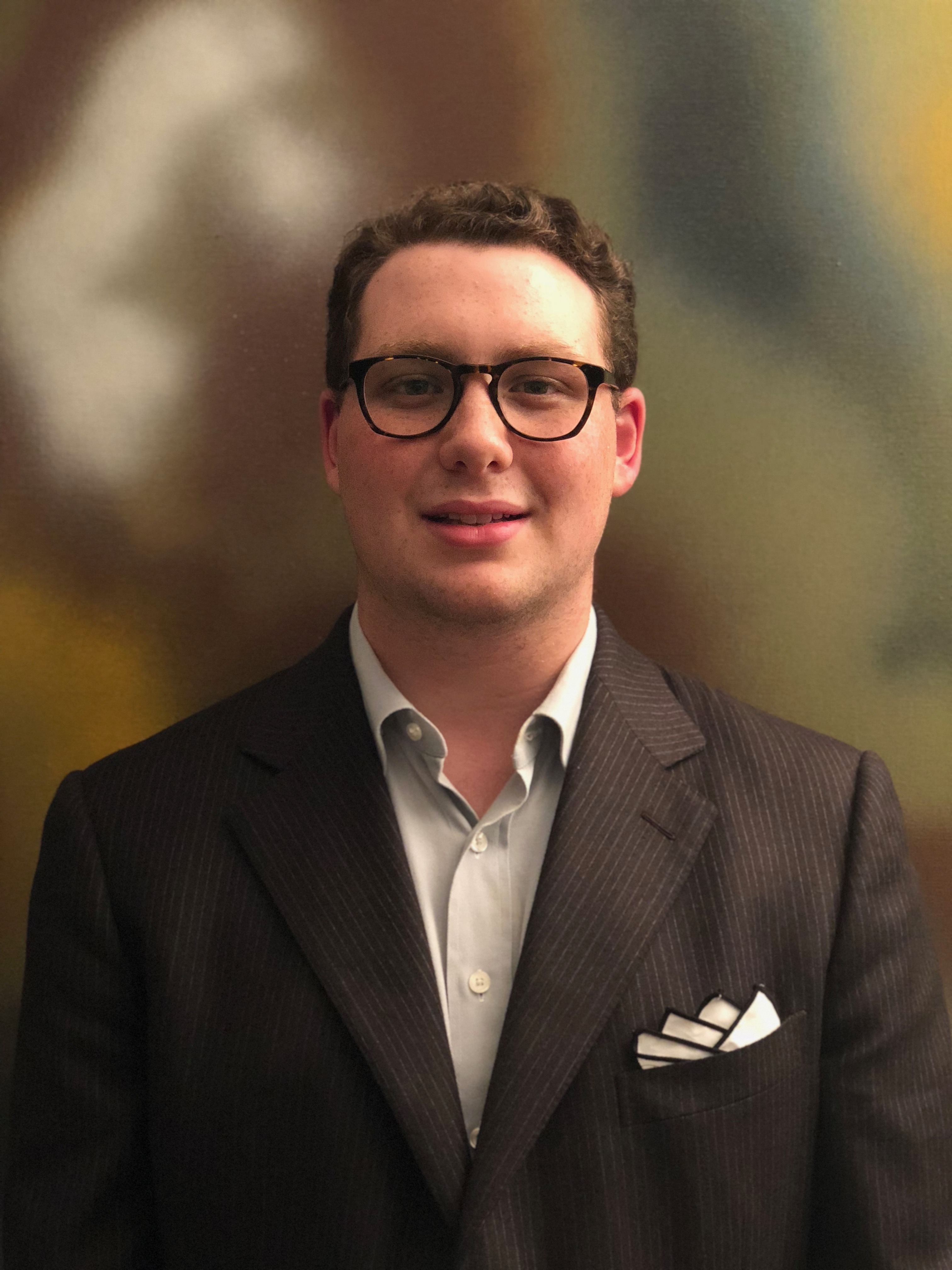 My academic interests include solid-state physics and thermodynamics, high-performance computing and parallelism, cloud and grid computing, discrete mathematics and combinatorics, and linear algebra. I'm particularly interested in the intersection of computation and science.Much of the work I've done has to do with making computational scientific resources easier to access and utilize. I'm also a big supporter of the open-source software movement. 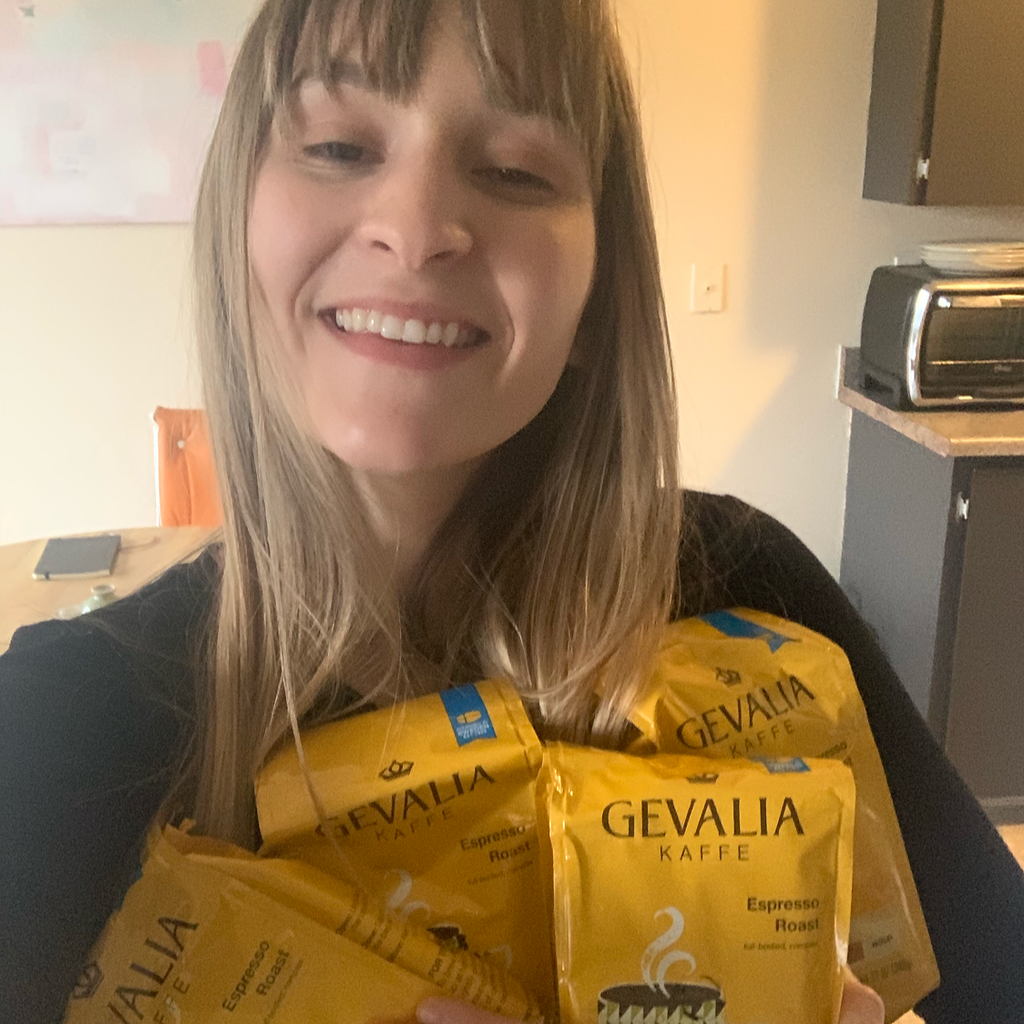 Ryan is a third year student at Lewis & Clark College where she is currently pursuing a major in Computer Science and a minor in Rhetoric and Media Studies. Outside of class she is involved with the Student Alumni Association as an ambassador where she enjoys creating networks and fostering connections between past and present LC students. She hopes to pursue a career that combines her passion for CS with public policy to make CS more accessible to all. 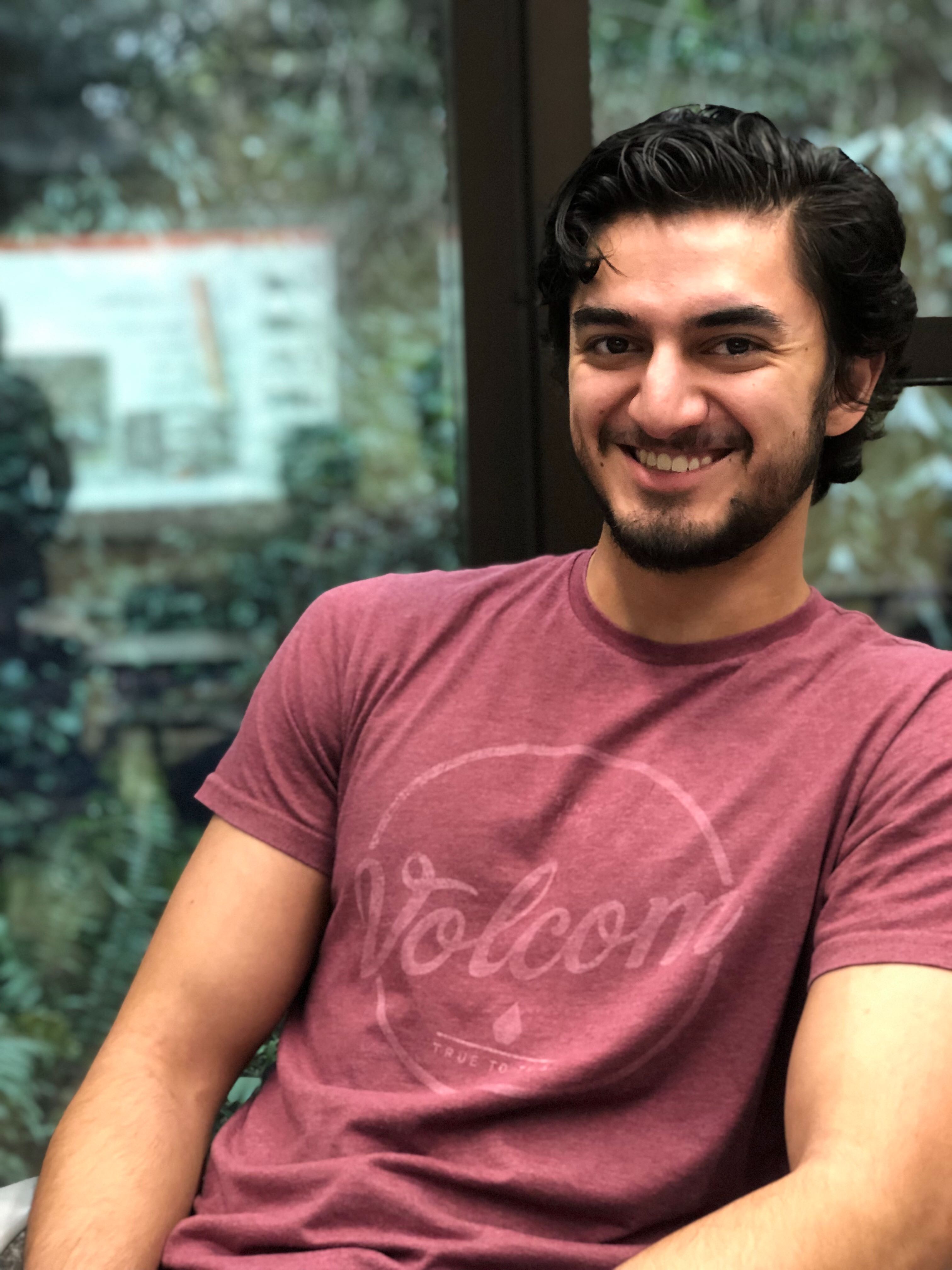 Tristan "T-Money" Saldanha ('21) specializes in computer & network security. Outside of computer science, he teaches Jiujitsu with the L&C MMA club. He'd like to be a teacher someday. 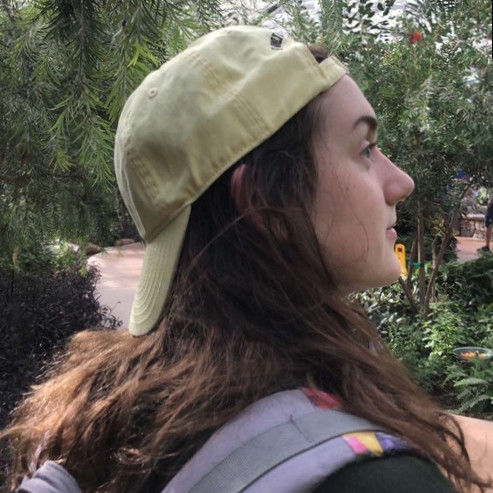 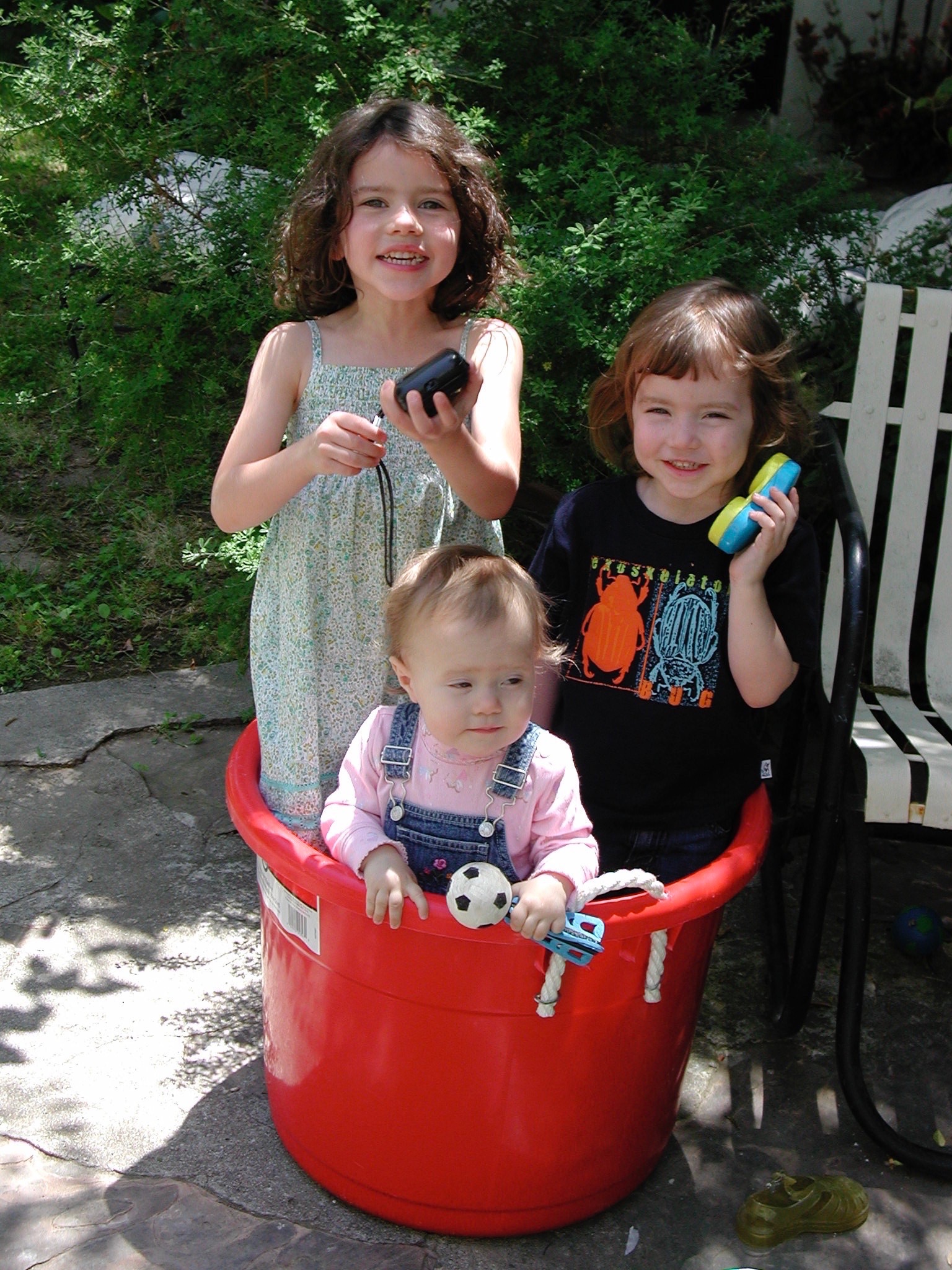 Jamie is a third-year whose interests lie in the fields of music and computing. She grew up in the Los Angeles area. She is passionate about problem solving and cats. 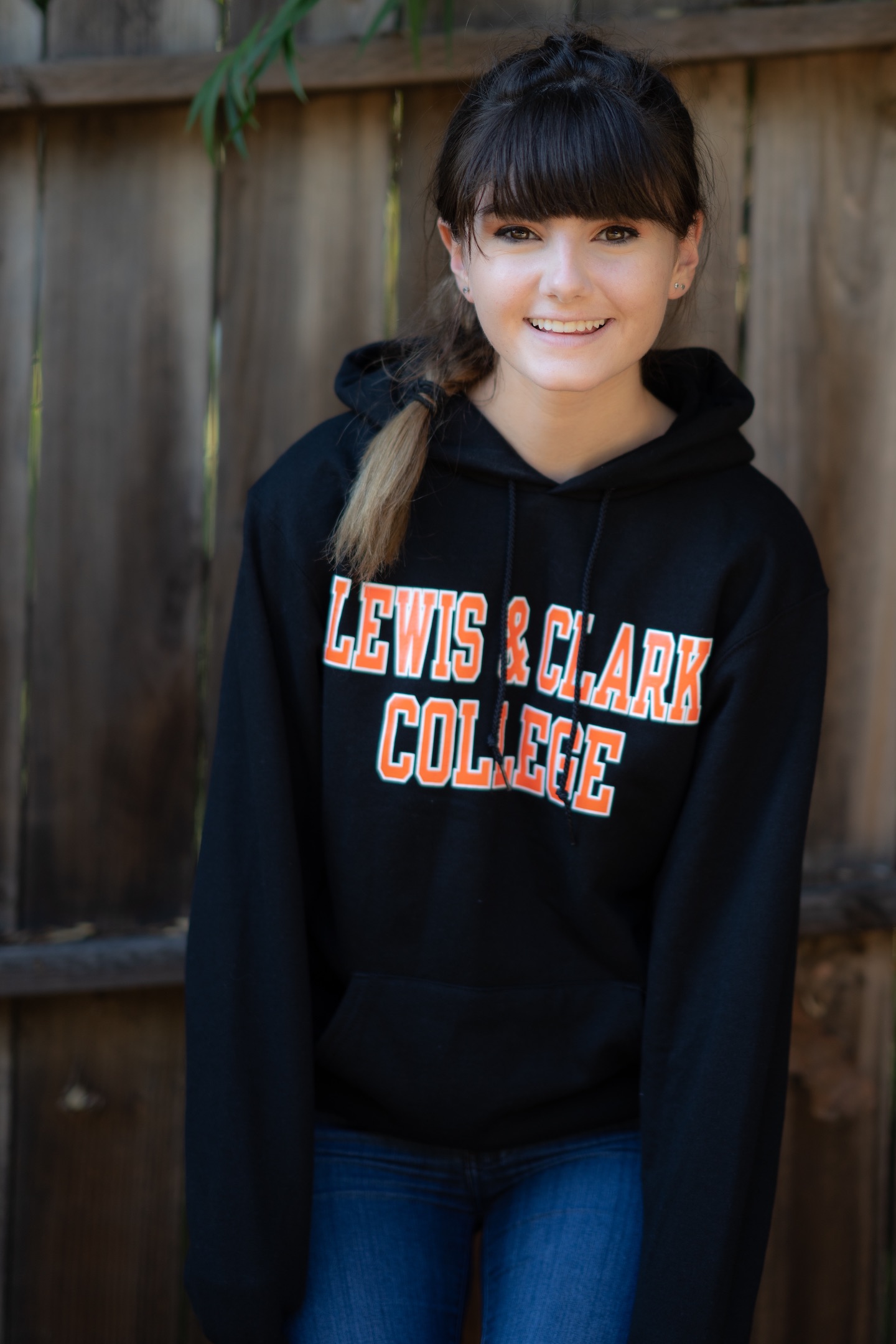 Haley is a first year student pursuing a major in computer science and math and a minor in the classical studies. Outside of class she enjoys fire hula hooping, baking, collecting typewriters, and taking too many trips to Powell’s.

Linus is a second-year student majoring in computer science & math. He is passionate about software development and computer security. When not hunched over a laptop, he enjoys rock climbing. 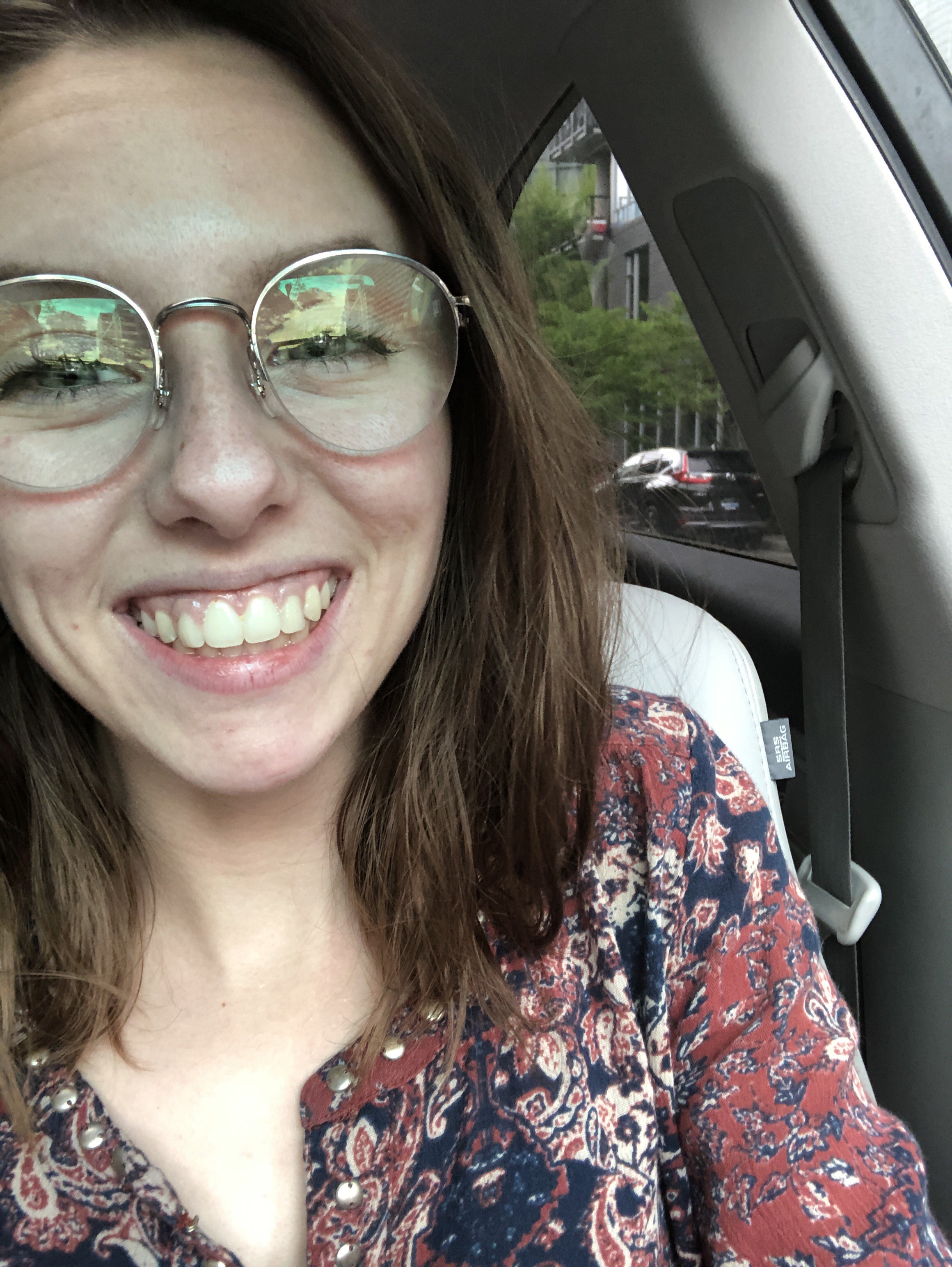 Lexie is a fourth-year English and Computer Science double major. Outside of class, she is an editor for the school newspaper, and enjoys reading, crafting, and being outdoors. She hopes to pursue a career in User Interface Design, as she enjoys both the creativity and the technicality of the specialty.

I'm responsible for a variety of library systems (library web site, EZProxy, aspects of Alma/Primo). I also support other technology endeavors on campus, including high performance computing, some web development, and will occasionally guest lecture in Computer Science courses on web APIs, jQuery, MySQL, and PHP.

I joined the Watzek Library in the fall of 2014.  I serve as the subject liaison to faculty and students in the Biology, Chemistry, Molecular Biology & Biochemistry, and Physics departments, as well as, offer support for locating and managing research data.

My academic and professional background is in the natural sciences, and I know that strong research in the library lays the foundation for meaningful and relevant inquiry in the field and laboratory.

Jens Mache was born in Karlsruhe, Germany. As an undergraduate student, he studied computer science at the University of Karlsruhe/ KIT (Vordiplom in 1992). After completing a Master’s degree at Southern Oregon University in 1994, he became a Ph.D. student at the University of Oregon (Ph.D. completed in 1999, advisor Virginia Lo). In 1998, he became Assistant Professor of Computer Science at Lewis & Clark College in Portland, Oregon. In 2004, he was promoted to Associate Professor with tenure. And in 2010, he was promoted to Full Professor. 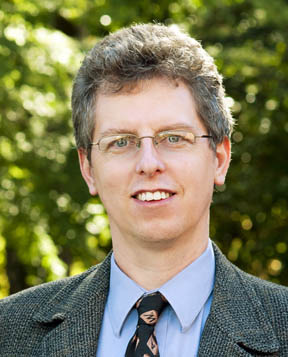 The following people were instrumental to the success of the LC ACM student chapter. We miss them dearly and thank them for their service. 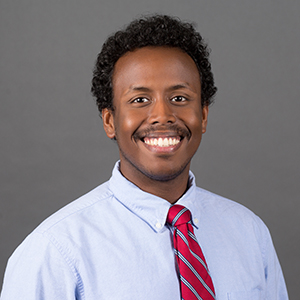 Hello, my name is Ahmed Gedi. I was a Computer Science/Math major with a Latin American Studies minor here at Lewis & Clark.
I'm from Portland, OR and my passions include web & mobile development as well as cybersecurity. I was the Director of Programming Club from 2016-2019, where I helped organize Lewis & Clark's first ever hackathon, PioHacks. 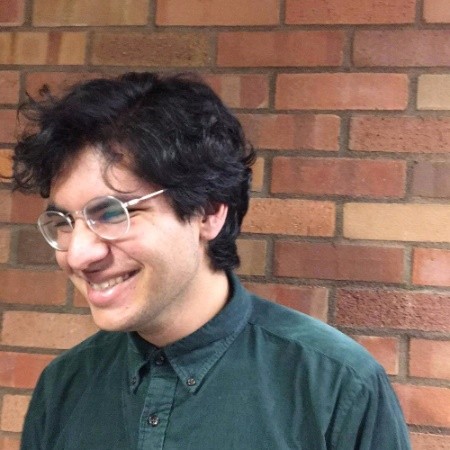 Roshan is a member of the class of 2019 whose interests include Cybersecurity and Distributed Systems. He works with Ben in Watzek DI helping to administrate and support the BLT cluster, and has been the Co-Captain of the PRCCDC team.